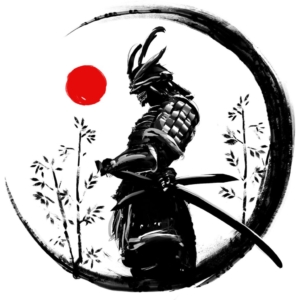 In an increasingly violent society, learning an effective martial art is an appealing and empowering alternative.

There’s a quiet confidence that comes from learning how to deal with violence effectively, and yet choosing to be peaceful.

One way to level-up is to study martial arts.

The entire practice is about attaining an understanding of balance, balance on all levels, mental, physical, spiritual, emotional, social, cosmic. This “balance” represents true freedom. It is the place in ones body in which one can move completely effortlessly as one feels the need. No one is strong enough to stop you once you make this balance part of your default setting. Training reveals to us that contention is the physical expression of mental tension caused by fear. Practice must be about transforming that fear, which is negative and the motivator for the darker impulses we all carry into something else.

When you choose to stu 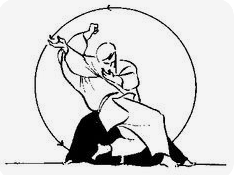 dy a martial art, and walk into a dojo, you are leaving your everyday life behind. You want to come to a place where you have a sense of belonging, where you are validated. You want to have an experience that can transform who you are, with a group of like-minded people. And when you walk into the dojo, and that belonging is there, then you’re like “Ah! I have found it!”. This is what Center Point strives for – a place where you can belong, and where you can improve physically, mentally, and spiritually.

Aikido does not focus on punching or kicking opponents, and does not rely on physical size or strength. Its techniques enable practitioners to subdue opponents much stronger than themselves without the necessity of inflicting injury. This is virtually impossible in other martial arts.

Based on natural motions of the body, Aikido training develops a calm mind, relaxed body, flexibility, strength without aggression and a vibrant integration of body, mind and spirit.

At Center Point Aikido we teach traditional Aikido as handed down by the Founder of Aikido, affectionately known as O Sensei  (Great Teacher). We hold to his inspired vision-emphasizing Aikido’s philosophy and ethics while at the same time teaching Aikido’s full range of capabilities from gentle persuasion to full street effectiveness. 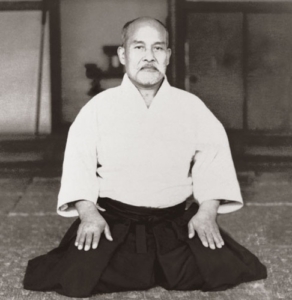 Aikido is a modern Japanese martial art developed by Morihei Ueshiba as a synthesis of his martial studies, philosophy, and religious beliefs. Ueshiba’s goal was to create an art that practitioners could use to defend themselves while also protecting their attacker from injury. Aikido is often translated as “the way of unifying (with) life energy” or as “the way of harmonious spirit”.

Aikido derives mainly from the martial art of Daitō-ryū Aiki-jūjutsu, but began to diverge from it in the late 1920s, partly due to Ueshiba’s involvement with the Ōmoto-kyō religion. Ueshiba’s early students’ documents bear the term aiki-jūjutsu.

Ueshiba’s senior students have different approaches to aikido, depending partly on when they studied with him. Today, aikido is found all over the world in a number of styles, with broad ranges of interpretation and emphasis. However, they all share techniques formulated by Ueshiba and most have concern for the well-being of the attacker.